Software is transforming our lives 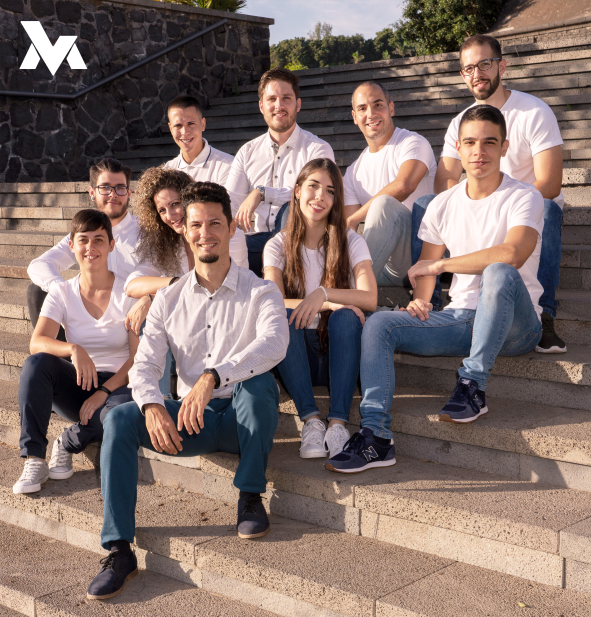 Software is changing the world massively, from the arrival of smartphones, social networks and the Internet of Things (IoT), we are constantly changing our habits. New jobs appear, old jobs disappear. Emerging companies succeed within a few years of life whilst others with several generations of history dissapear. Digital natives operate online as if this technology would have been always around.

With this impressive demand for software it's critical to build applications with outstanding quality. It's what consumers are expecting from the industry. The society and the environment need reliable and secure software that is easy to use and easy to change as well as innovative. However there are still too many software companies with an industrial culture that don't fit into the knowledge revolution. People working in this kind of environment suffer from stress and frustration. They work too many hours, don't have room for learning and finally don't enjoy their job.

In Lean Mind we recognise this situation and know that there is another way of working. We are surfing the wave of the knoledge revolution. An organization where people can learn and feel fulfilled. In our endeavor to transform the industry, we are leading by example, making a global impact with our software and a local impact with our culture. 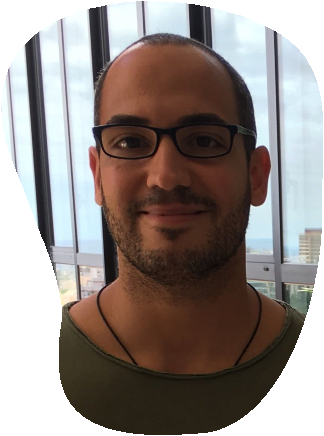 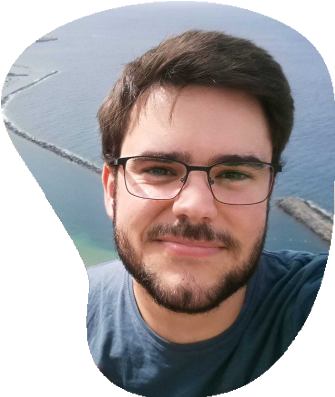 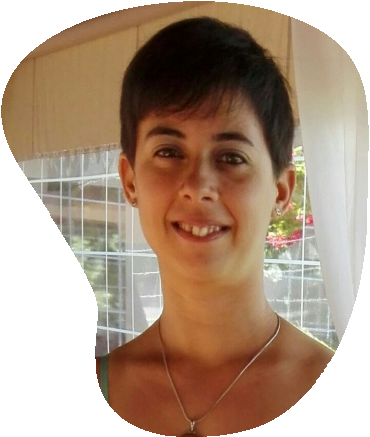 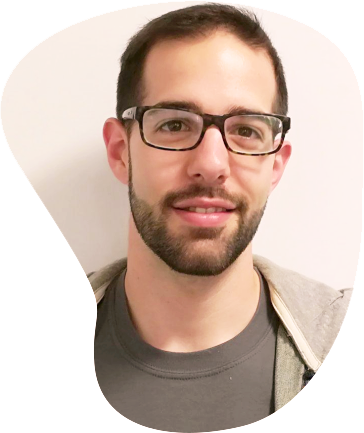 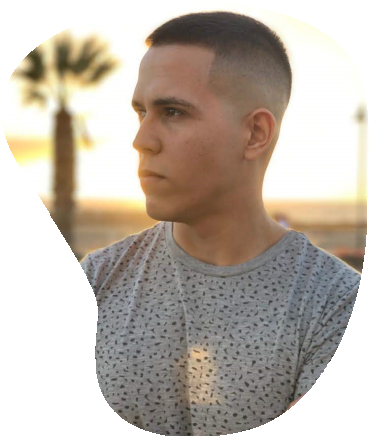 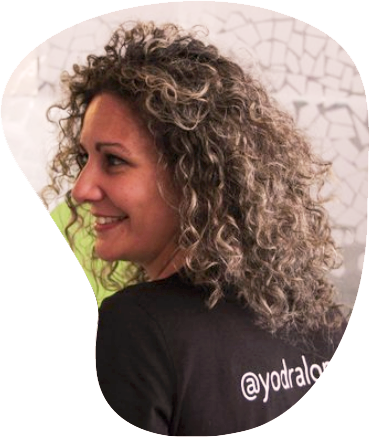 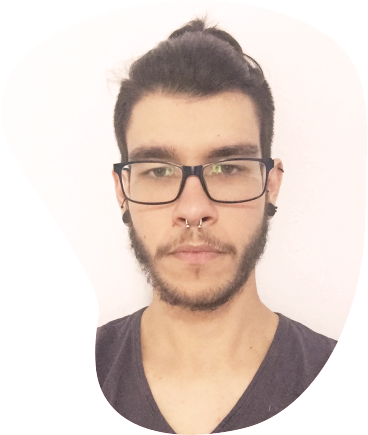 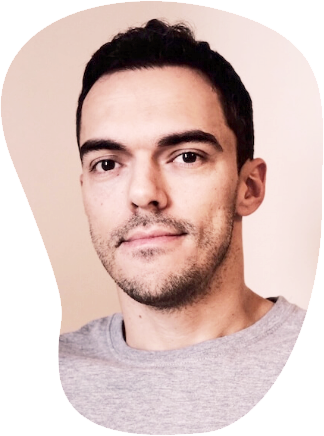 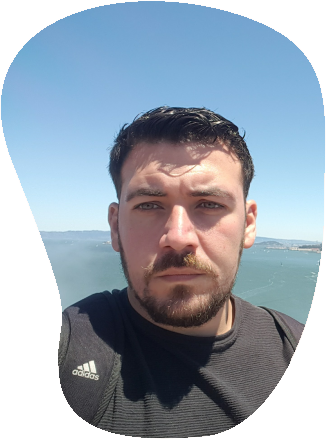 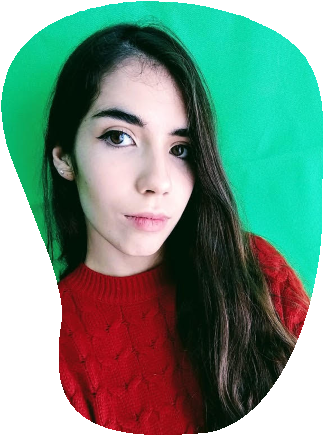 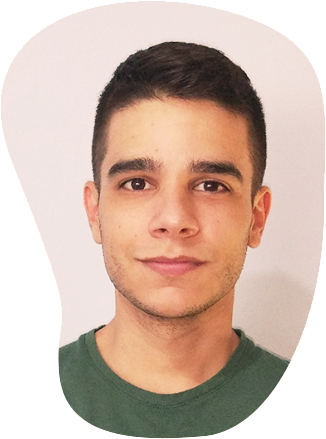 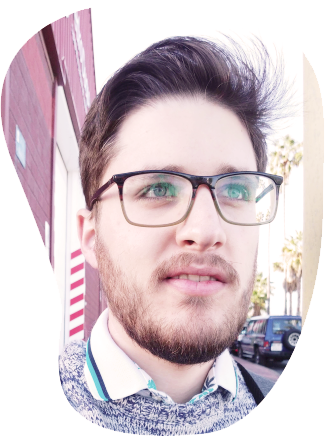 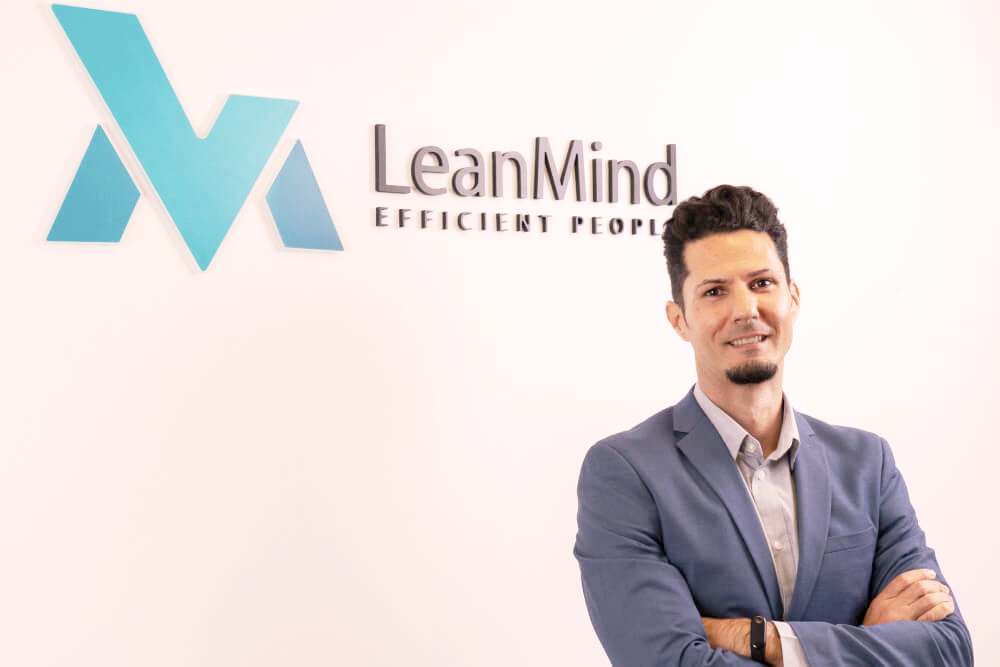 CEO and founder of Lean Mind

Our mission is to release impacting products, bringing all the power of the technology for the stakeholders to achieve their goals. And also to serve as a platform for professional and personal growth to those working on the company.

From 2009 to 2014, Carlos Blé worked as independent consultant helping companies all over the country improve their technique and embrace agile methodologies. At the end or 2014, he go hired by AIDA from Domingo Alonso Group to lead an important international project with their team in Gran Canaria.

Given the magnitude of the project, Carlos built up a team together with other three independent consultants. At first the group was known as "Carlos Blé y Asociados" but later it became Codesai. Without the support of Domingo Alonso Group, we would probably have never worked together as a team. We will always be grateful to them.

At the end of the project, Codesai carried on offering consulting services all over Spain. Sometime later, Carlos wanted to work again in the Canary Islands, aiminig to contribute and give back to the local community. He left Codesai, grateful for all the lessons learned and the leap it was on his career and started Lean Mind at the beginning of 2018.

Thanks to the recognition of the community (and with some luck too), it turned out to be easy to gather a great group of talented people. On the other hand, thanks to the help and support of Cabildo de Tenerife with their program Tenerife 2030, through INtech Tenerife and ITER, we could start educating and training young people with a great attitude. This is how our apprentices program took off and today it keeps growing thanks to our agreements with the two universities in the Canary Islands as well as other institutions. Some of the first apprentices are already part of our great team. 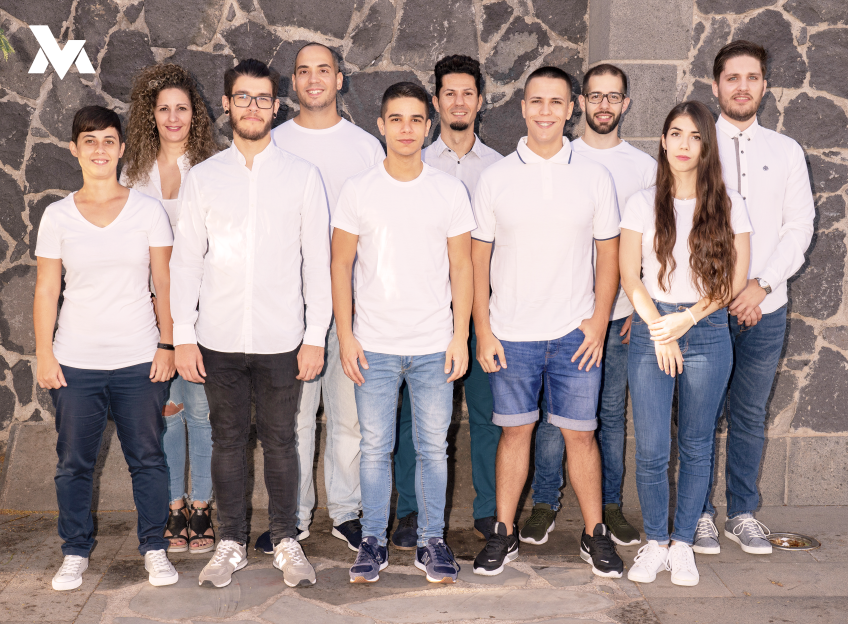 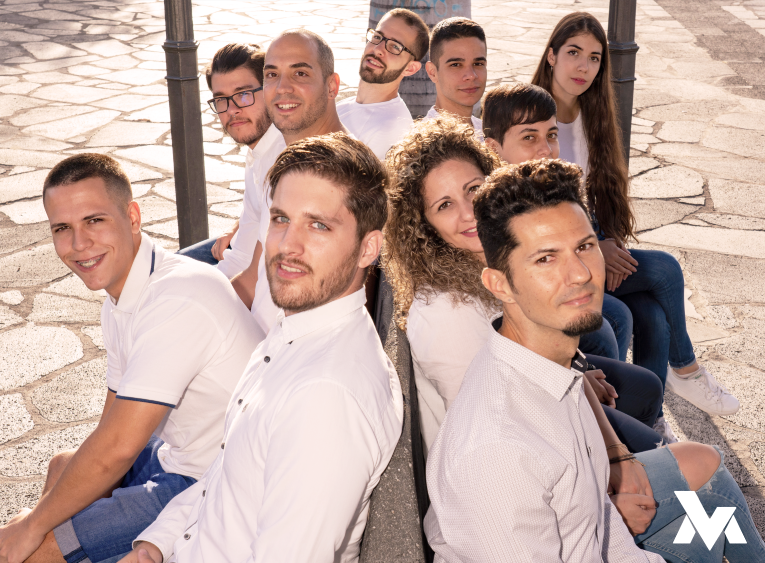